Grace Evangelistic Association Thanks You!

Thank you for your interest in Grace Evangelistic Association Mission.

We praise God for this opportunity to introduce to you a ministry God is using to meet physical as well as spiritual needs of men, women and children in the country of Haiti. It is the poorest country in the Western Hemisphere. Most people make less than $400.00 per year, nearly 80% of 8,121,622 population lives in abject poverty and natural disasters frequently sweep the nation, leaving many children orphaned.

Around 23% of the children 5 years and under are suffering from chronic malnutrition. For many households, the need to provide for the next meal is so pressing that the smallest investment of time or energy in tomorrow is practically impossible. For hungry people, survival is a struggle and development an impossible dream.

So we ask this question! WWJD! What would Jesus Do? Each member of the human race has a part to play. Sharing their gifts and talents with their fellow man should never be an option. Even more so for us who are called to be Disciples of Jesus Christ. It is our divine responsibility not only to show Christ, but also to be Christ to everyone that has a need.

WHY HAITI? Haiti is the poorest country in the Western Hemisphere and one of the poorest countries in the developing world. Its per capita income — $250 — is considerably less than 1/10 the Latin American average. About 80% of the rural Haitian population lives in poverty. Moreover, far from improving, the poverty situation in Haiti has been deteriorating over the past decade, concomitant with a rate of decline in per capita GNP of 5.2 percent a year over the 1985-95 period.

The staggering level of poverty in Haiti is associated with a profile of social indicators that is also shocking. Life expectancy is only 57 years compared with the Latin American average of 69. Less than half of the population is literate. Only about one child in five of secondary-school age actually attends secondary school. Health conditions are similarly poor; vaccination coverage for children, for example, is only about 25%. Only about 1/4 of the population has access to safe water. In short, the overwhelming majority of the Haitian population is living in deplorable conditions of extreme poverty.

In the face of this daunting reality, Haiti's population continues to grow at a high rate estimated at almost 200,000 people per year. 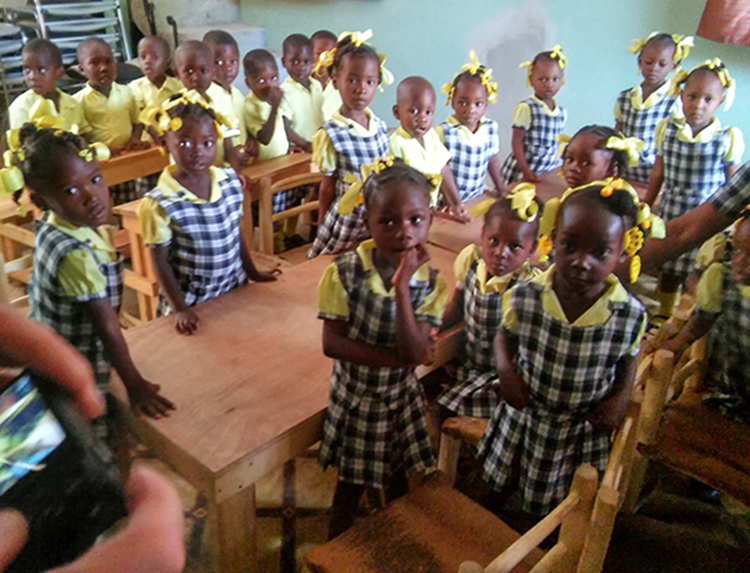 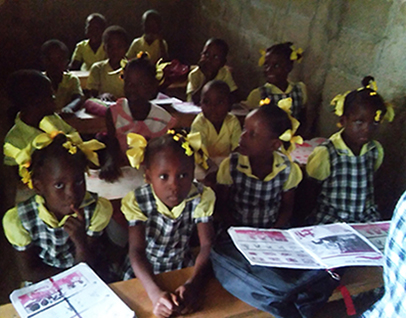 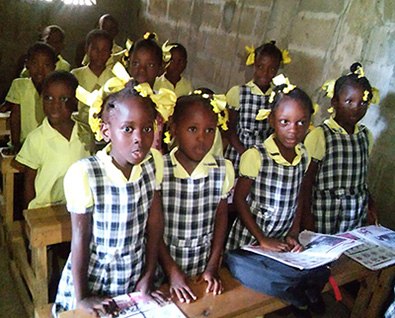 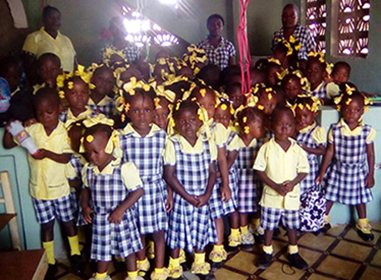 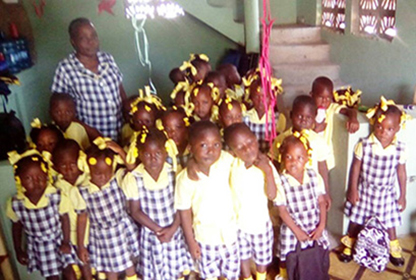 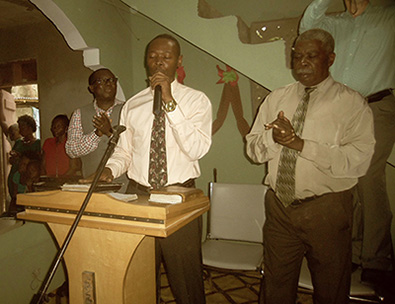 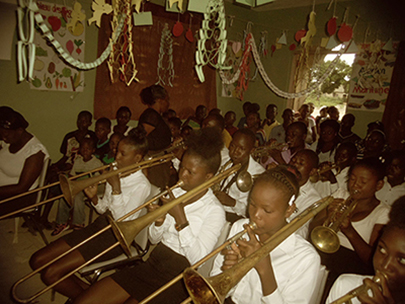 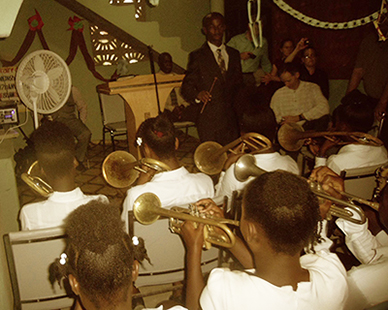